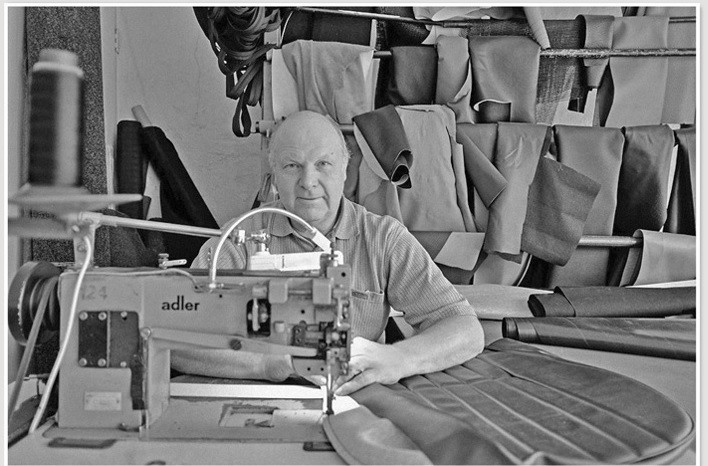 My name is David Corlett. I grew up in Edenvale. I qualified as a Aircraft Trimmer at South African Airways in 1986. I started Soft Top Trimmers in 1988. I have worked on thousands of Convertibles. We are a small Business but are arguably one of the most experienced Soft Top/Convertible companies in the South Africa 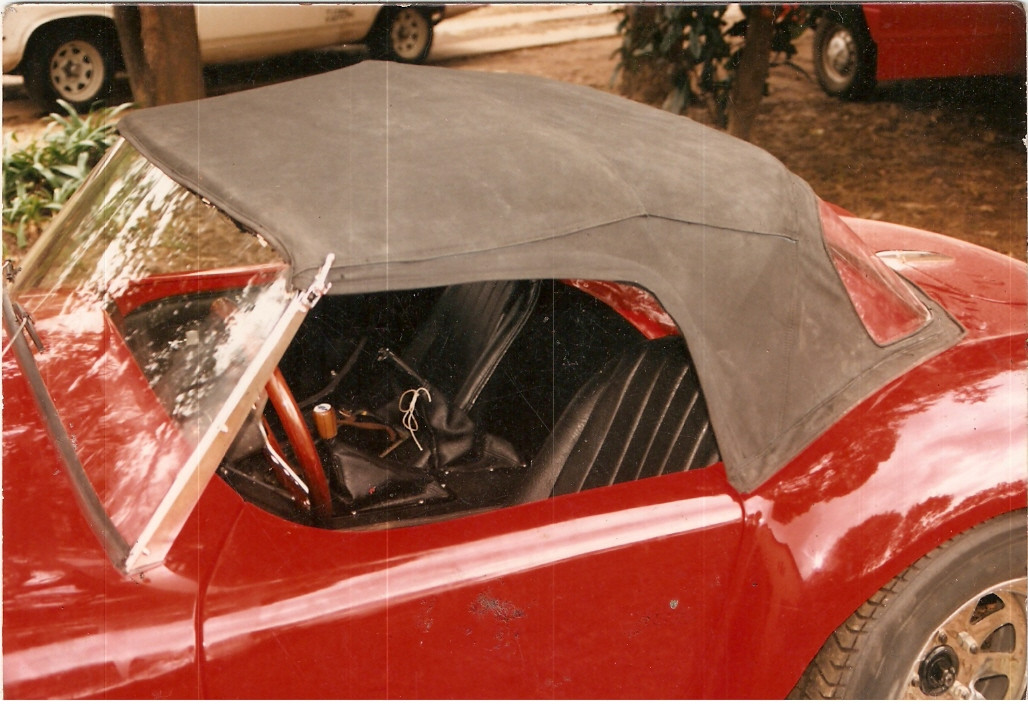 The very first Soft Top I made way back in 1986. I have worked on thousands of different Convertibles since then, sorting out many different problems.

Anytime outside our working Hours, By Appointment ONLY